Do You Want To Save The World From Pollution? - Eat A Steak!

I know that may sound outrageous. Nevertheless, the truth is, as an Italian entrepreneur, soon to be a millionaire. I founded a few companies in Italy. And my company is the best coffee company that uses the Florentine method in the United States.
It is because I know how the economy works and how products are developed.
I’ll give you an example before I get to the meat issue.
I understand that there are many memes that make us think that electric cars pollute more. 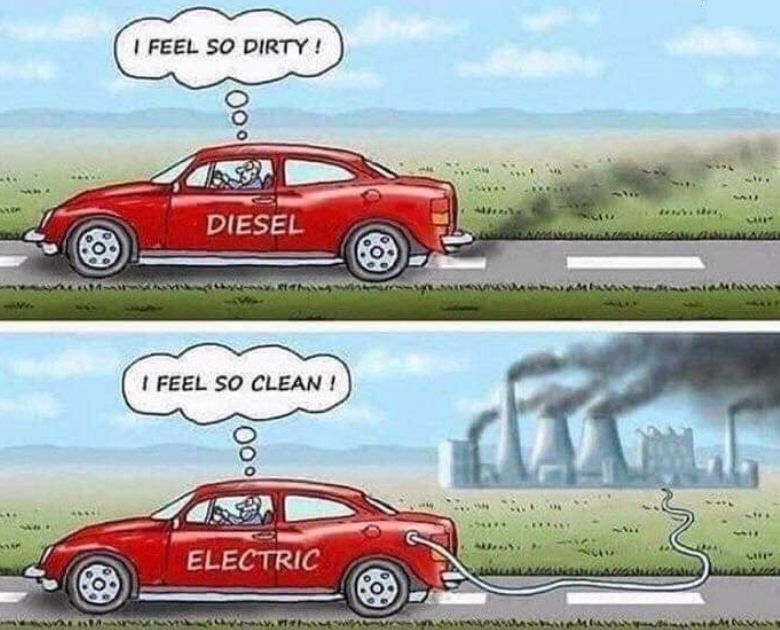 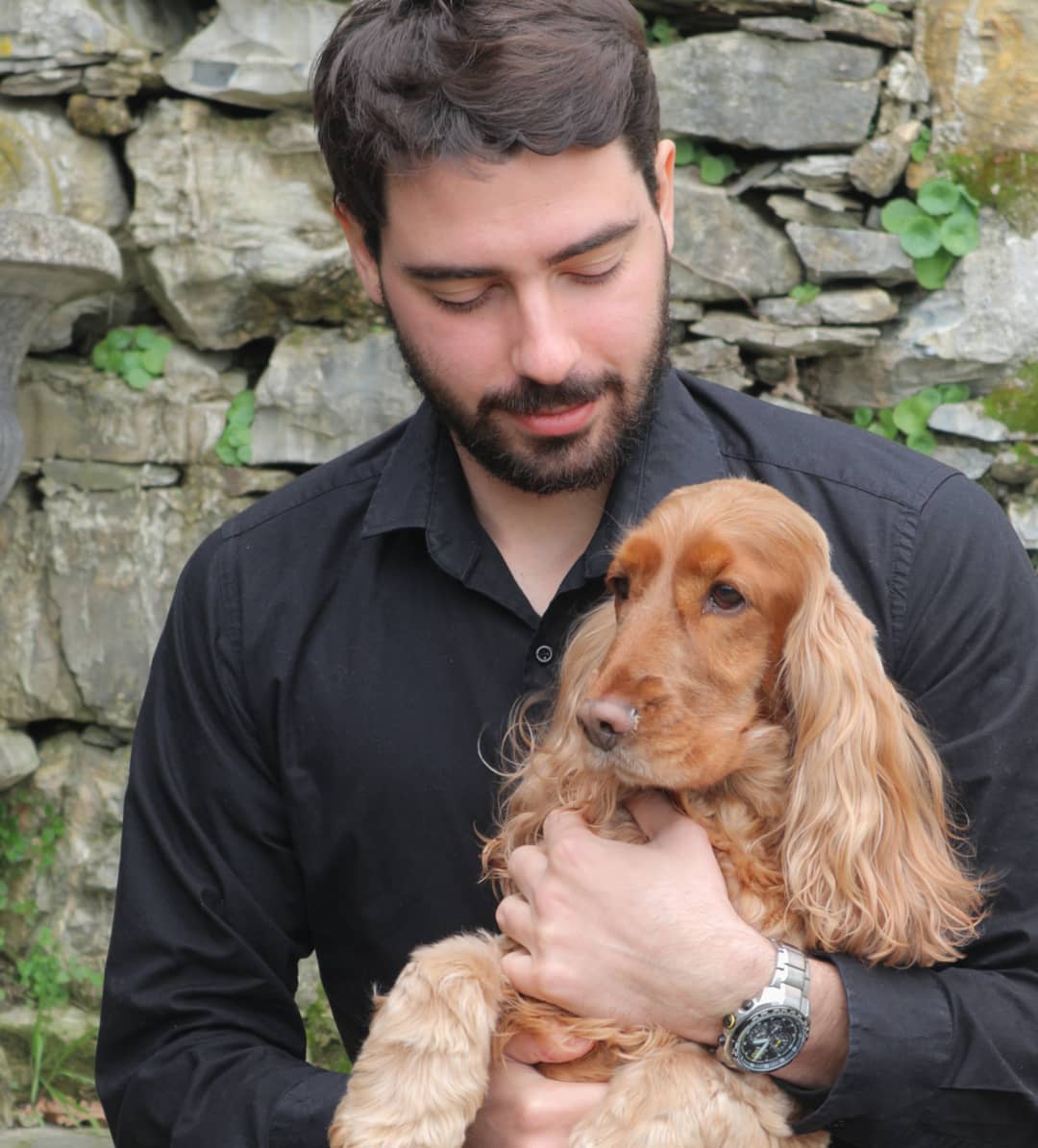